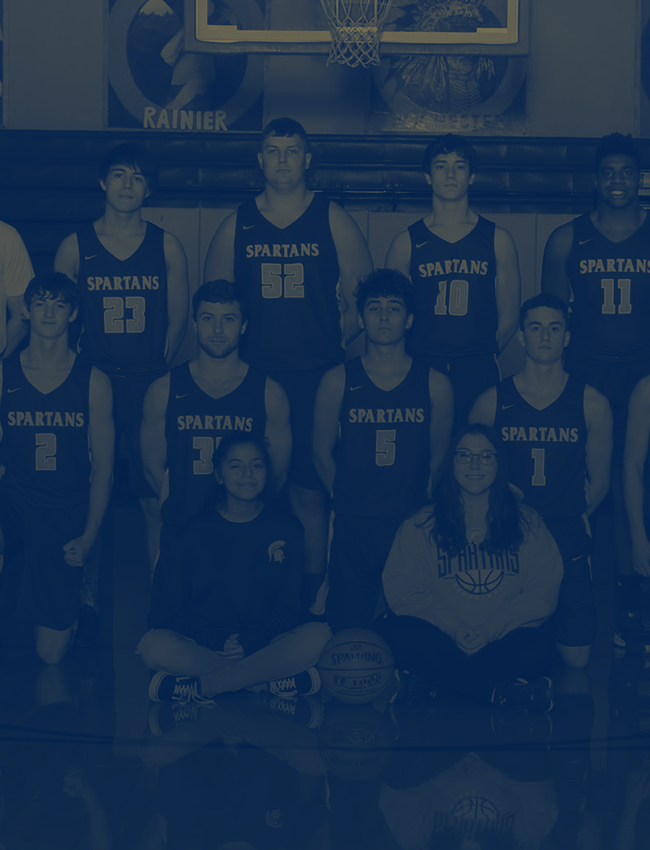 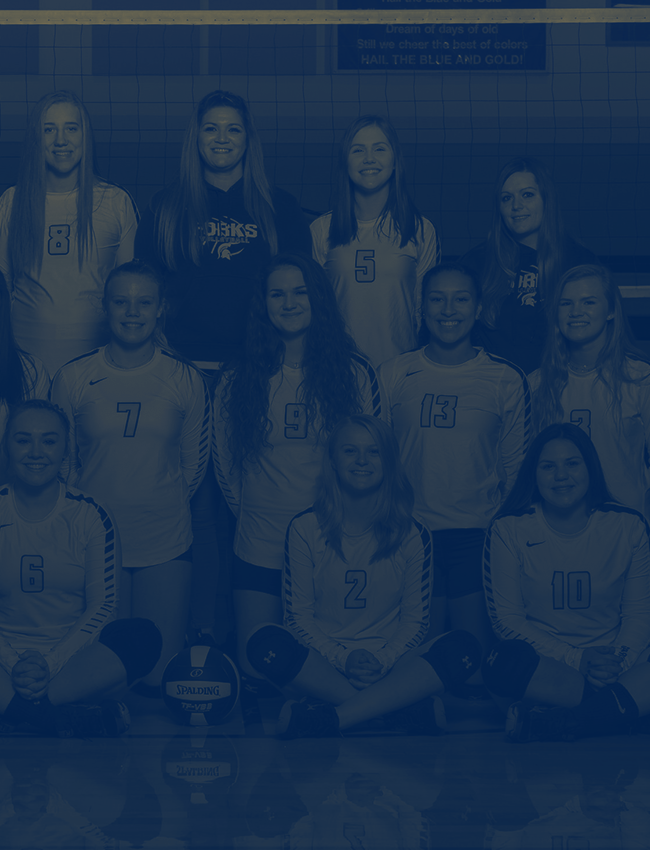 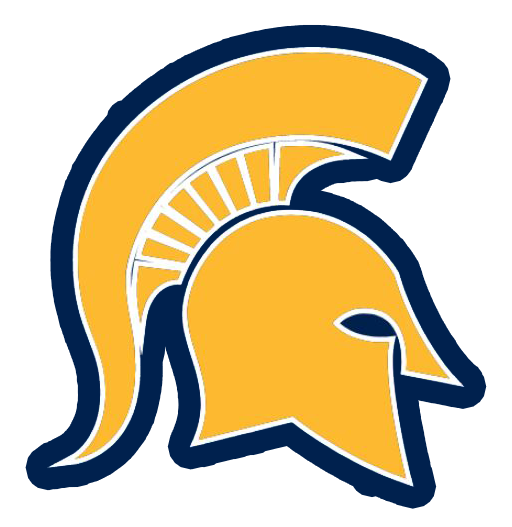 The Spartans played in their toughest game yet. The Spartans open up the score with a penalty committed on Tony Flores. Luis Perez would take the shot and score. La Center came back a few minutes later with a break away to tie the game. Later Juan Pablo would score the last goal of the first half. Spartans kept putting pressure on La Center and Juan Pablo would score his second goal of the game. La Center got their second goal on a quick free kick catching the Spartans off guard. The play of the game came on a PK awarded to La Center, which would have tied the game but Rafael Terrones was able to stop the shot and help the Spartans win big.